The Castrum, a fortified farm in Haren 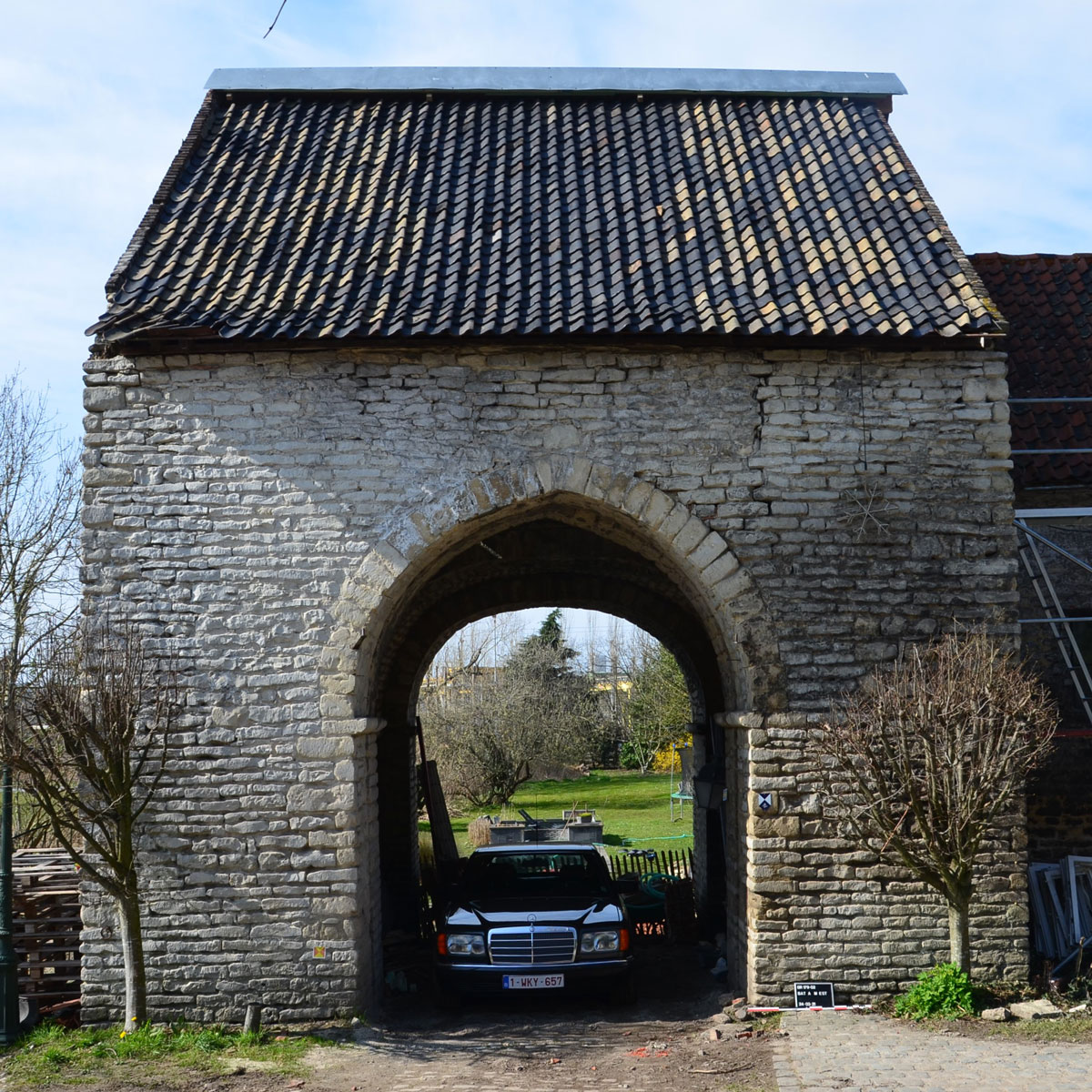 The Castrum farmhouse in Haren is a unique example of a fortified farmhouse in the Brussels region, built between the end of the 13th and the beginning of the 15th century from Brussels limestone. It consists of a donjon (now reduced to two levels), the remains of which are impressive, as well as two wings, one of which was used as a main building and the other as a former agricultural building combining the role of a stable and a barn. The visit will be an opportunity to open up to the public a private property that is usually inaccessible and to present the results of an archaeological study carried out between March and May 2021 by the ULB Centre de Recherche en Archéologie et Patrimoine , at the request of the Archaeological Heritage Department of urban.brussels.