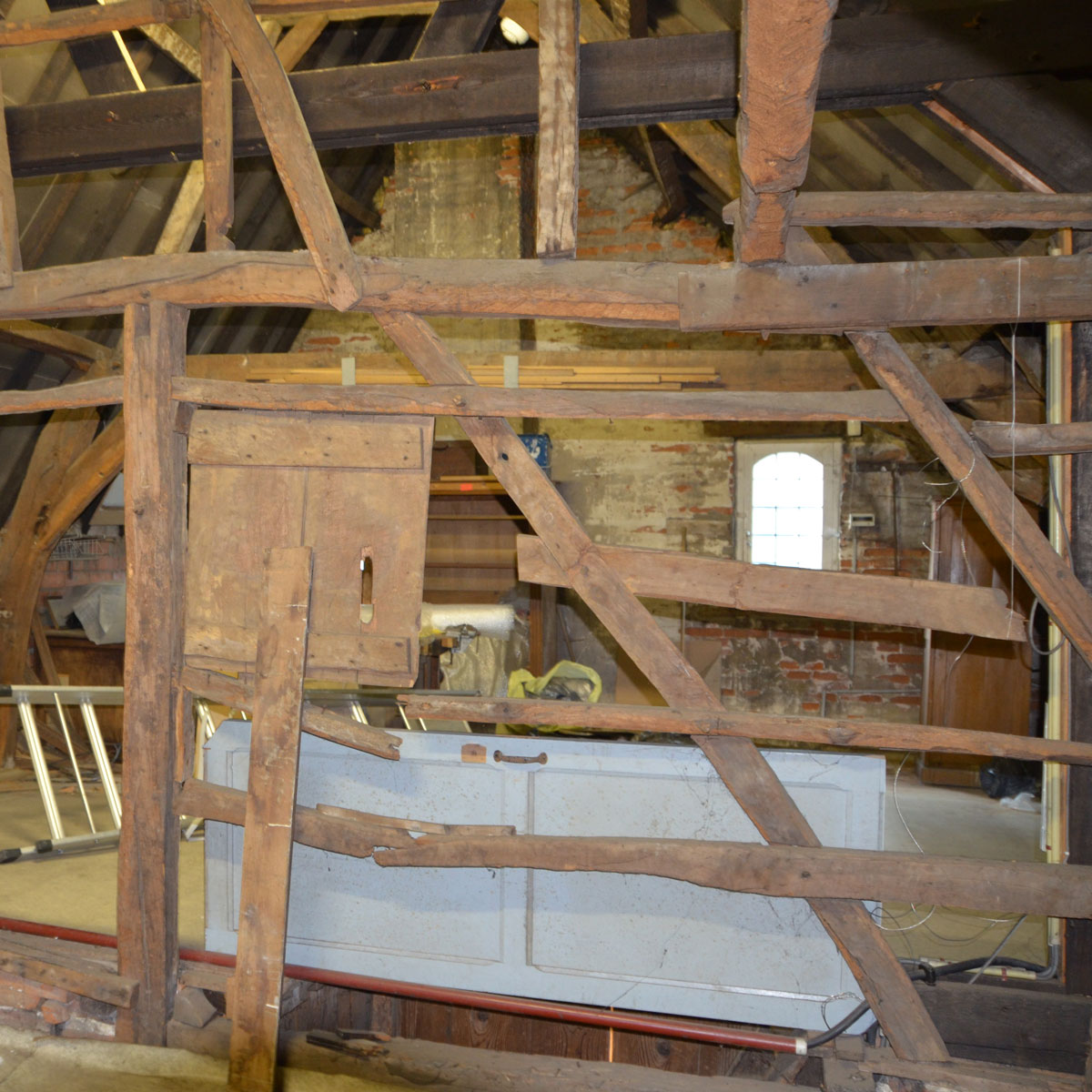 The Anderlecht beguinage – the smallest preserved in the country – is a remarkable heritage site in Brussels and in Belgium. It is in an exceptional state of preservation, which has revealed in recent years the presence of an old wooden panelled building dating from the beginning of the 15th century, enlarged in the 16th century, then finally preserved in part in the heart of new traditional-style buildings in brick and white stone, erected for the most part at the beginning of the 18th century. A team of researchers from different backgrounds, financially supported by the Archaeological Heritage Department of urban.brussels, invites you to discover its history.